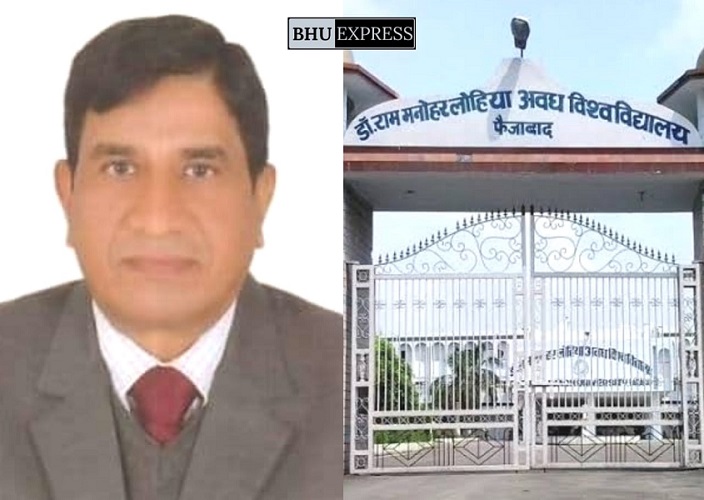 His tenure is of three years

As per the order issued from Raj Bhavan, Professor Ravi Shankar Singh will continue in this position for three years after taking the post at Avadh University. Let us tell you that Professor Manoj Dixit was presently working in this post. Professor Dixit’s term was completed on 27 May, but the new vice-chancellor could not be selected due to COVID-19 pandemic, which gave him an extension of service.

(BHU-Express is on Telegram. Subscribe to our channel by clicking here to stay updated with all the latest News, editorials, admission updates & college events for free!)

Editorial Panel of BHU-Express. We are a group of enthusiastic writers dedicated to deliver quality content.
@bhuexpress
Previous NEP 2020: All You Need to Know About
Next Friendship Day 2020: History, Significance & more 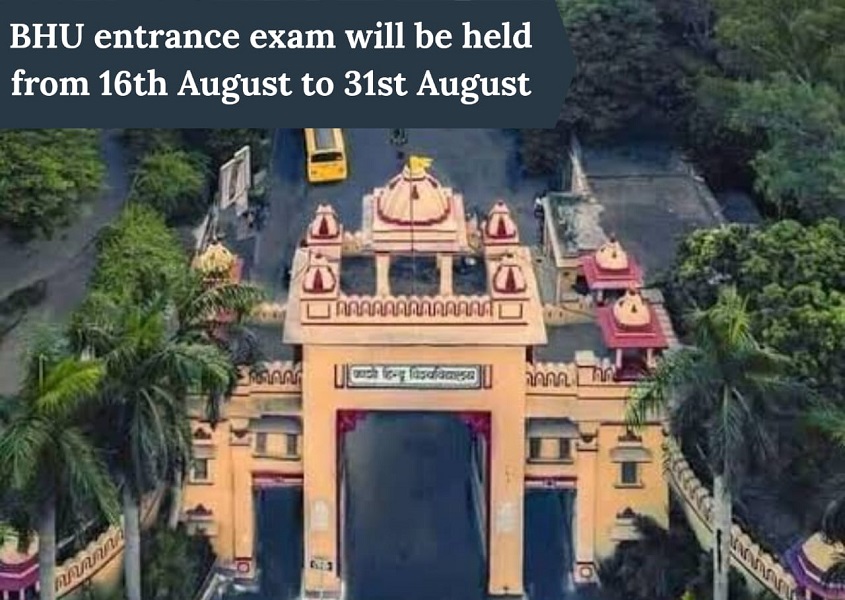 BHU entrance exam will be held from 16 to 31 August 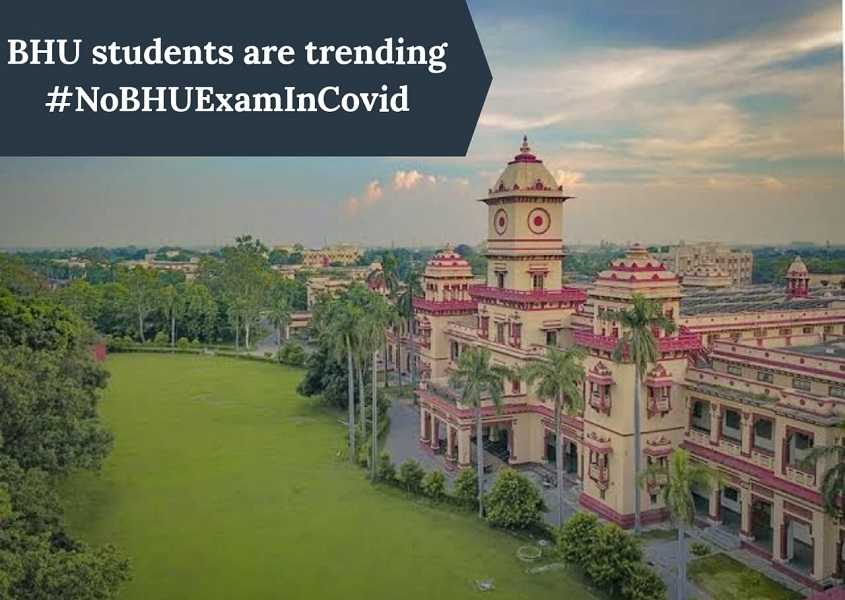 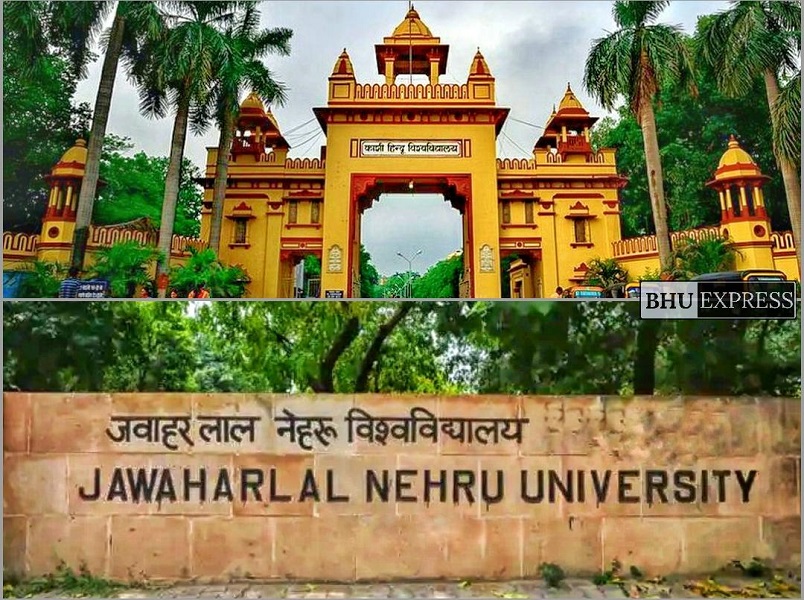 First Vaccine of Streptococcal Infections by Scientists of BHU-JNU 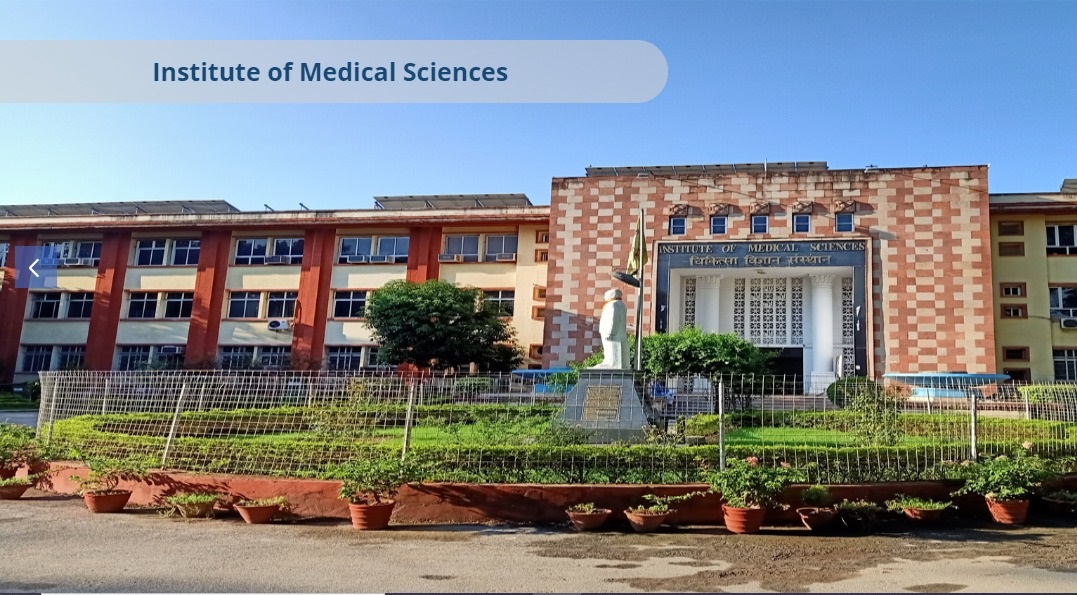 The department of Kaumarbhritya/ Balroga, Faculty of Ayurveda, IMS, Banaras Hindu University is going to …