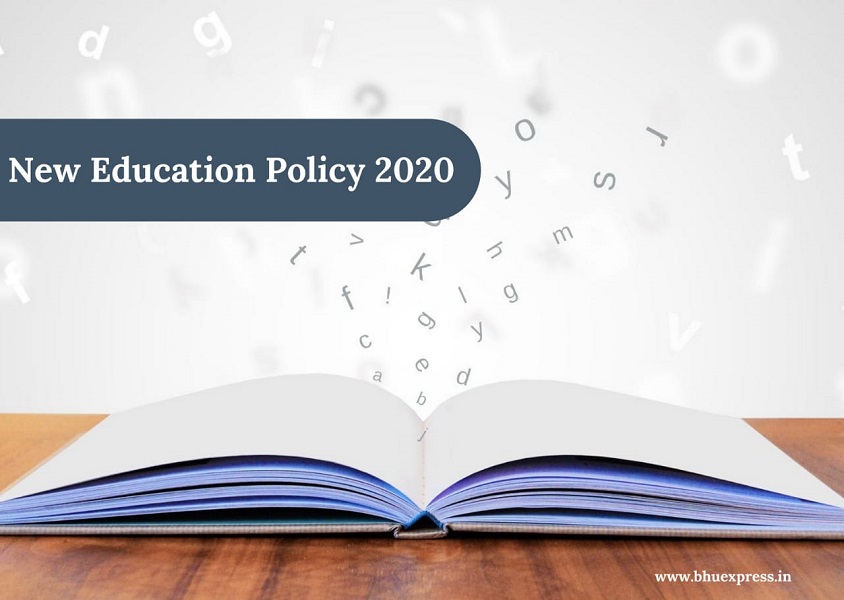 Ministry of Human Resource and Development (MHRD) was renamed as Ministry of Education. This decision has been taken during the Modi cabinet meeting. During this meeting, the Modi government has also approved the new education policy. The Narendra Modi government at the Center can approve the new education policy in a cabinet meeting on Wednesday. This means that there will be only one regulatory body for the entire higher education sector so that clutter in the education sector can be eliminated. After this decision, there will be only one regulator in the education sector in the country. That is, the education system will be governed through a single regulating body.

This year, the new academic session in higher education is starting from September-October due to COVID-19 epidemic. The government wants to bring the new education policy before the start of the new session.

Let us tell you that the work on the new education policy was going on for the last about five years. Former ISRO chief K.K. A high-level committee headed by Kasturirangan finalized it.

The New Education Policy (NEP) does not mention that Hindi should be made compulsory in non-Hindi speaking states. The DMK and other parties in Tamil Nadu had opposed the trilingual formula in the draft new education policy, alleging that it was akin to imposing the Hindi language. The government had said that the concerns and suggestions of all the states regarding the language would be considered.

The revised draft of the new education policy stated that students who want to change one or more of the three languages ​​they study can do so in grade 6 or grade 7 when they board during secondary school in three languages Demonstrate their proficiency in the examination. In the earlier draft, the committee suggested making Hindi education compulsory in non-Hindi states.

The aim of the government is to bring uniformity in the education system of the country. It will focus on issues like improving the quality of education, multi-linguistic studies, 21st-century skills, sports, arts, environment etc.

Union Human Resource Development Minister Ramesh Pokhriyal Nishank said a few days ago that the new education policy is based on science, technology and India-centric concept. It will be based on the cultural heritage of India and its aim will be to create a new India – a healthy, clean, strong and superior India. In this, various sections of society including students, teachers, parents, public representatives, scientists, gram panchayats have been consulted.

According to the India Today report, as per the new rules of the Central Government, all schools will have to reserve some seats for children studying under Right to Education and these students will have to give admission. Apart from this, a new regulating body will be made by combining UGC and AICTE.

99 thousand crores were found in the budget:

99 thousand crores were given for the new education policy at the time of the announcement of the budget. Union Finance Minister Nirmala Sitharaman said while reading the budget speech in Parliament that in this financial year, the central government will spend a huge amount of 99 thousand 300 crores for education. In the budget, there is a lot of emphasis on infrastructure development and skill-based education.

(BHU-Express is on Telegram. Subscribe to our channel by clicking here to stay updated with all the campus News, admission updates & college events for free!)

Editorial Panel of BHU-Express. We are a group of enthusiastic writers dedicated to deliver quality content.
@bhuexpress
Previous World Nature Conservation Day: 28th July
Next NEP 2020: All You Need to Know About

10 qualities of Lord Ram Everyone should learn 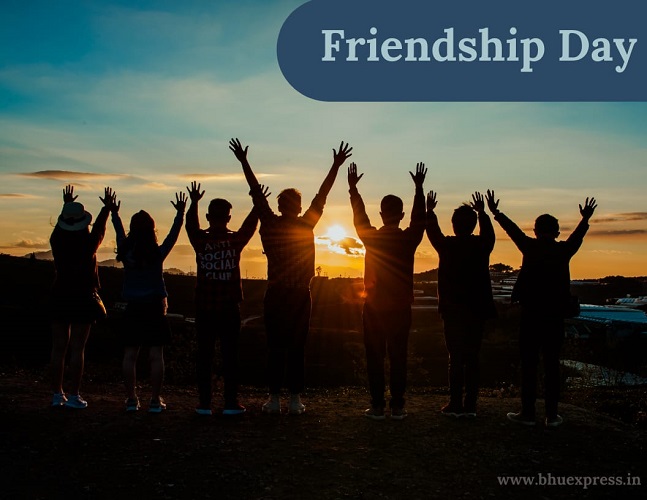 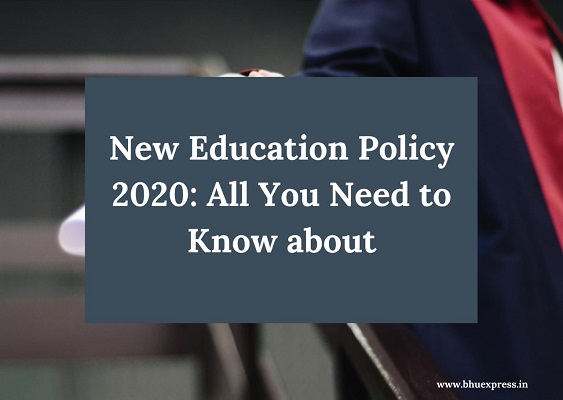 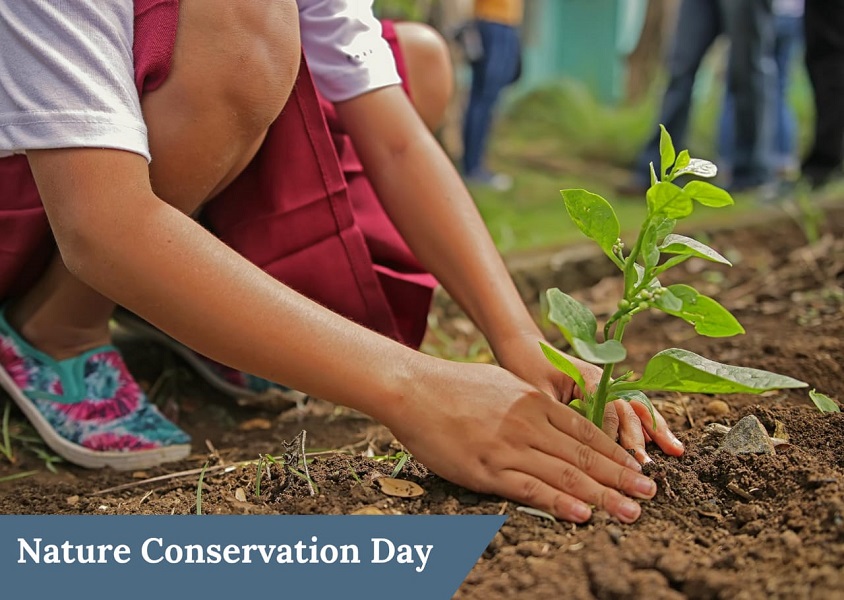