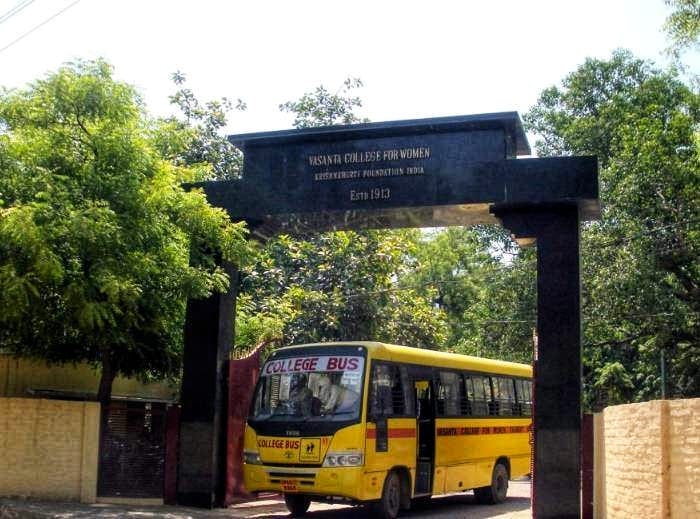 Vasanta  College  For  Women, popularly known as VCW is situated in Rajghat, Varanasi. It is one of the oldest and reputable institutions in Varanasi affiliated with  Banaras  Hindu  University (BHU). Vasanta College for Women runs under the tutelage of  Krishnamurti  Foundation India, a  world-renowned Foundation devoted to the cause of education. It was established in the Theosophical Society building, Kamachha by  Dr.Annie  Besant on  7th  July,1913. Initially, it was started with only eight girl students, to promote women’s education in  India. In 1954, the College was shifted to the present  Rajghat campus by J.Krishnamurti, the World Teacher, on the land which was purchased in  1928  from the  British engineers who were returning after completing the railway-cum-road bridge over the river Ganga. The education and philosophy here is not limited to only words, but expanded in the antiquated beauty of nature surrounding the campus and the ever-flowing holy Ganga. The college is being guided with the collective ideologies and principles of eminent Dr.Annie Besant, Shri Jiddu Krishnamurti, and  Bharat Ratna Pt.Madan Mohan Malviya Ji.

OTHER  ATTRACTION  OF  COLLEGE

VCW is affiliated to Banaras Hindu University, so students can take admission to the college by giving a Central exam conducted by Central Admission Committee formed by the University after qualifying UET or PET.

At the time of counseling, students are required to fill the college form of VCW for seeking admission into the college.

VISION/MISSION  OF  THE  COLLEGE

The college has a  mission to make women self-independent having an objective mind to understand our own culture but with a  modern view imbibing human values. The  College strives to work in an atmosphere where there is no fear, no authority, only love affection, and good relationship, which is the core of  Krishnamurti’s foundation. The faculties works with all of their great efforts in providing quality education to students.

One can reach the institution by following two paths. If a  student is residing in Lanka, then by taking autorickshaw follow the Ramnagar-Padao-Rajghat route. Another way is by going on the route Lanka-Cantt-Rajghat.

(BHU-Express is on Telegram. Subscribe to our channel by clicking here to stay updated with all the latest campus news, admission updates, courses details & college events for free!)

Previous B.A. (Hons) in Social Science at BHU
Next ‘Remove China App ‘ got removed from Playstore 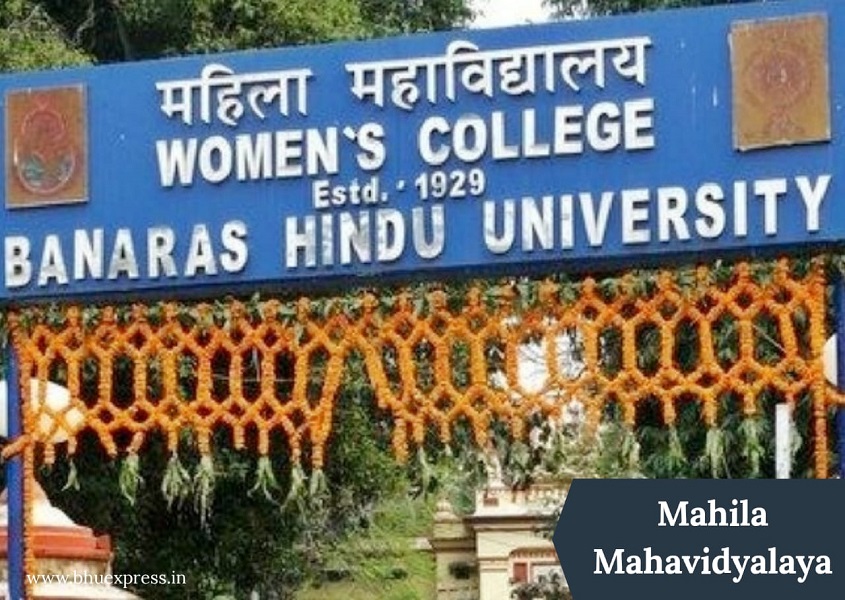 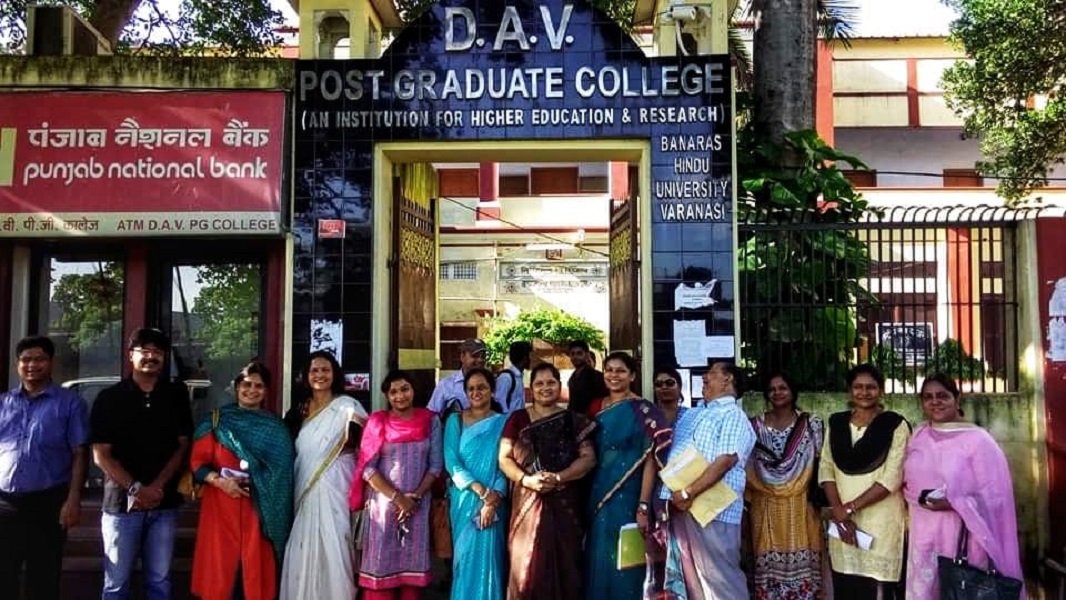 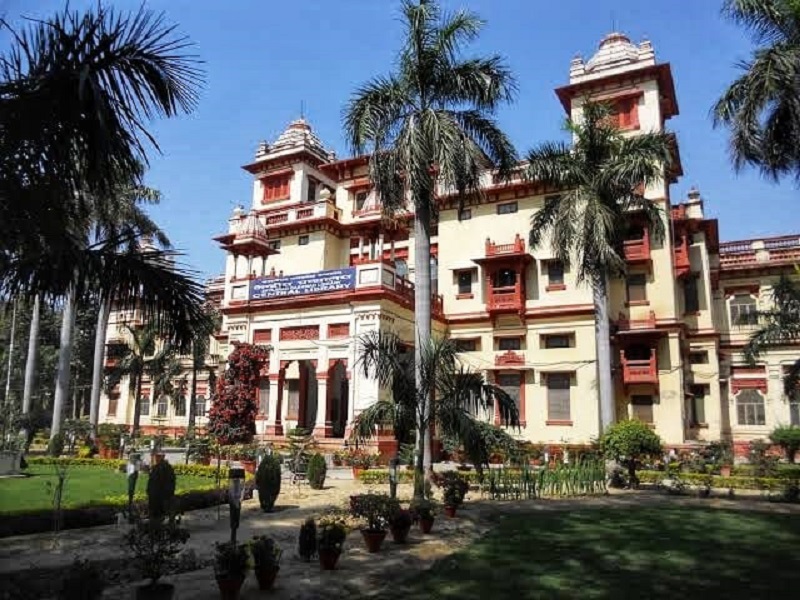 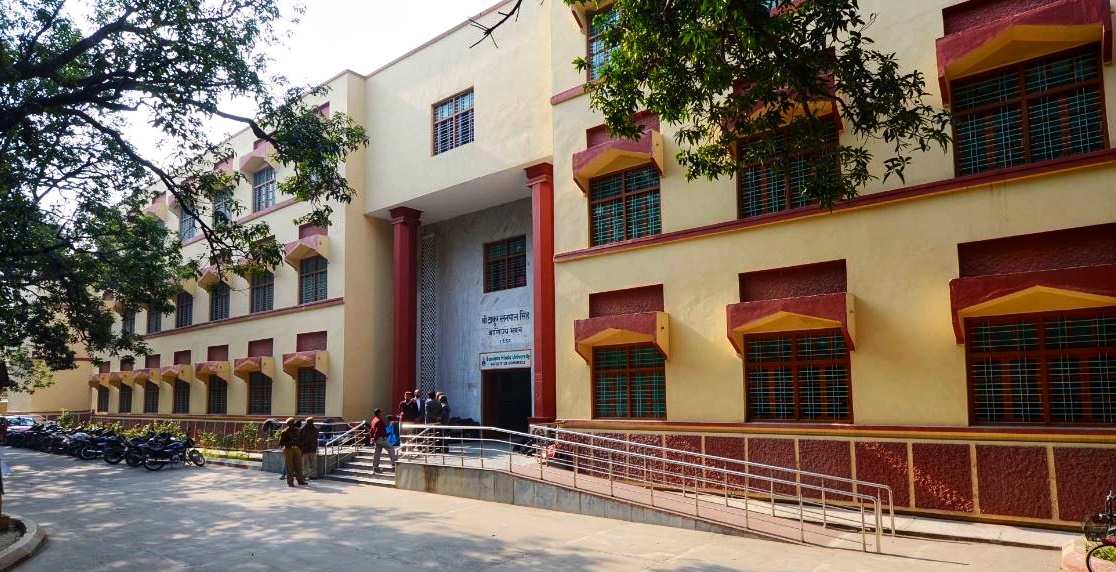 Faculty of commerce is popularly known as Shri Thakur Ratan Pal Singh College. How many …